Our congregation is made up of people like Martha, Mary, and Lazarus of old to serve the Lord together.

It will be difficult to find fancy and modern things from our church. Our congregation is pleasantly plain and simple but do our best to believe and follow the Lord faithfully. From our church, you can experience the love and comfort of home.

We have a joint service in English and Korean with live translation where we worship together as one. 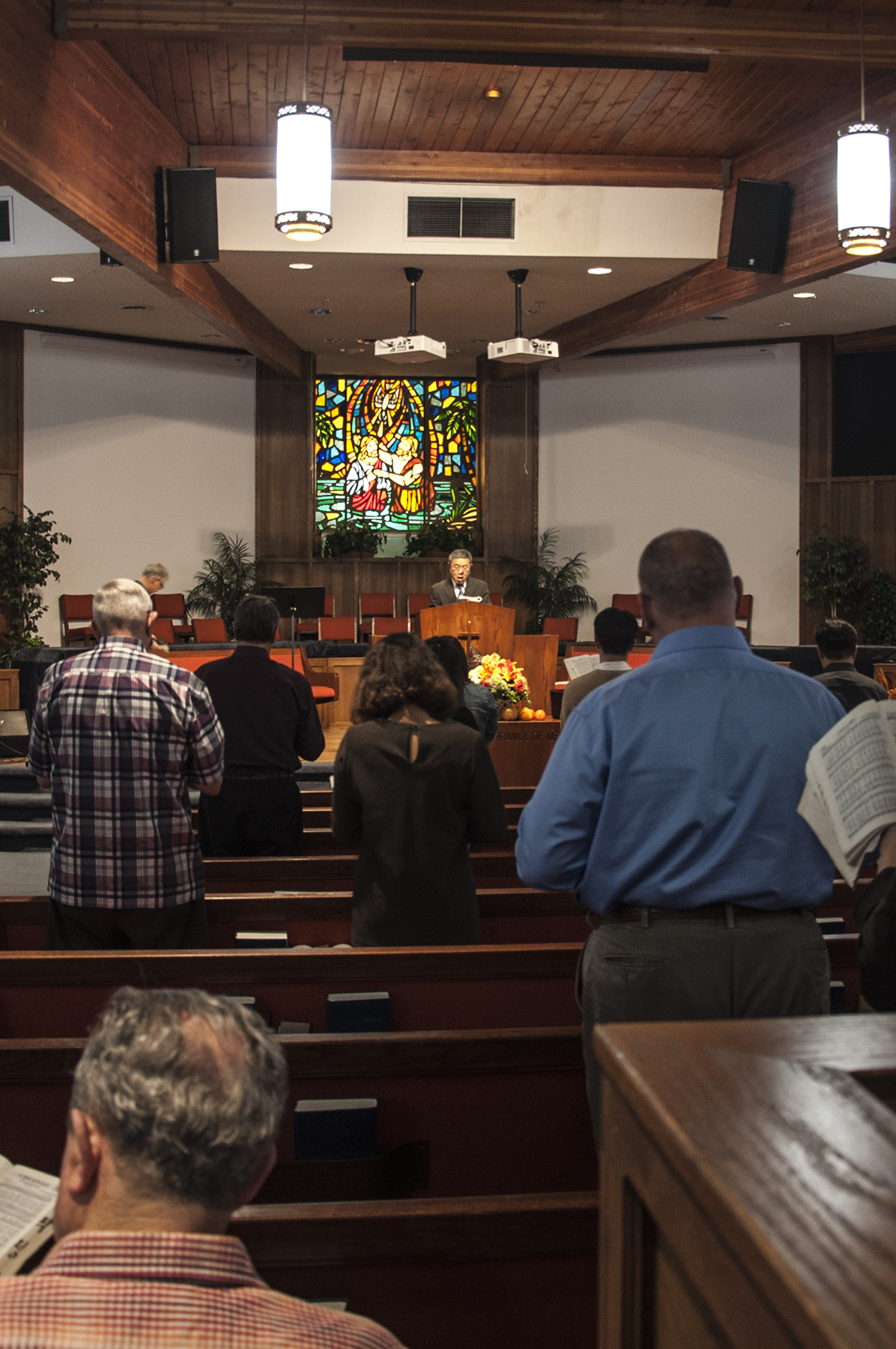 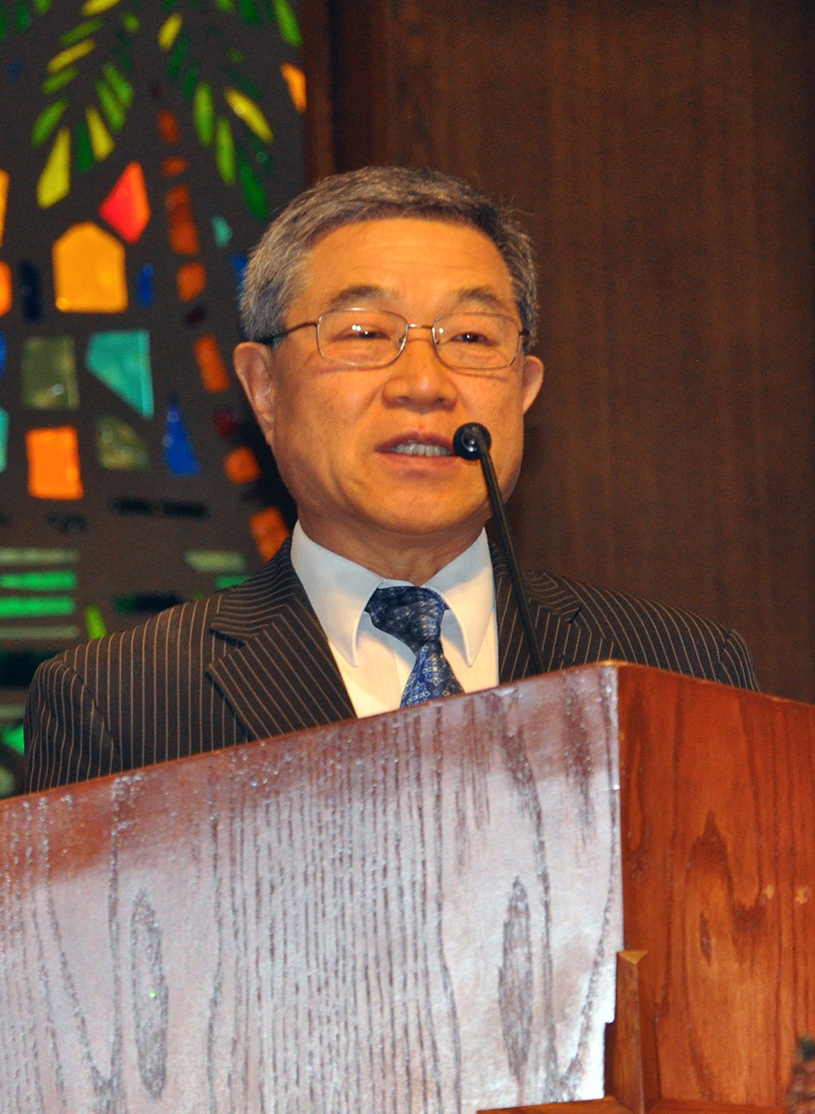 Pastor Joshua Park met Jesus Christ during his college years and was trained under the Navigators.  After graduating from Hanyang University with major in Chemical Engineering, he worked at Amore Pacific for four years before receiving the Lord’s calling to go to a Baptist Seminary and being ordained as a Baptist pastor.